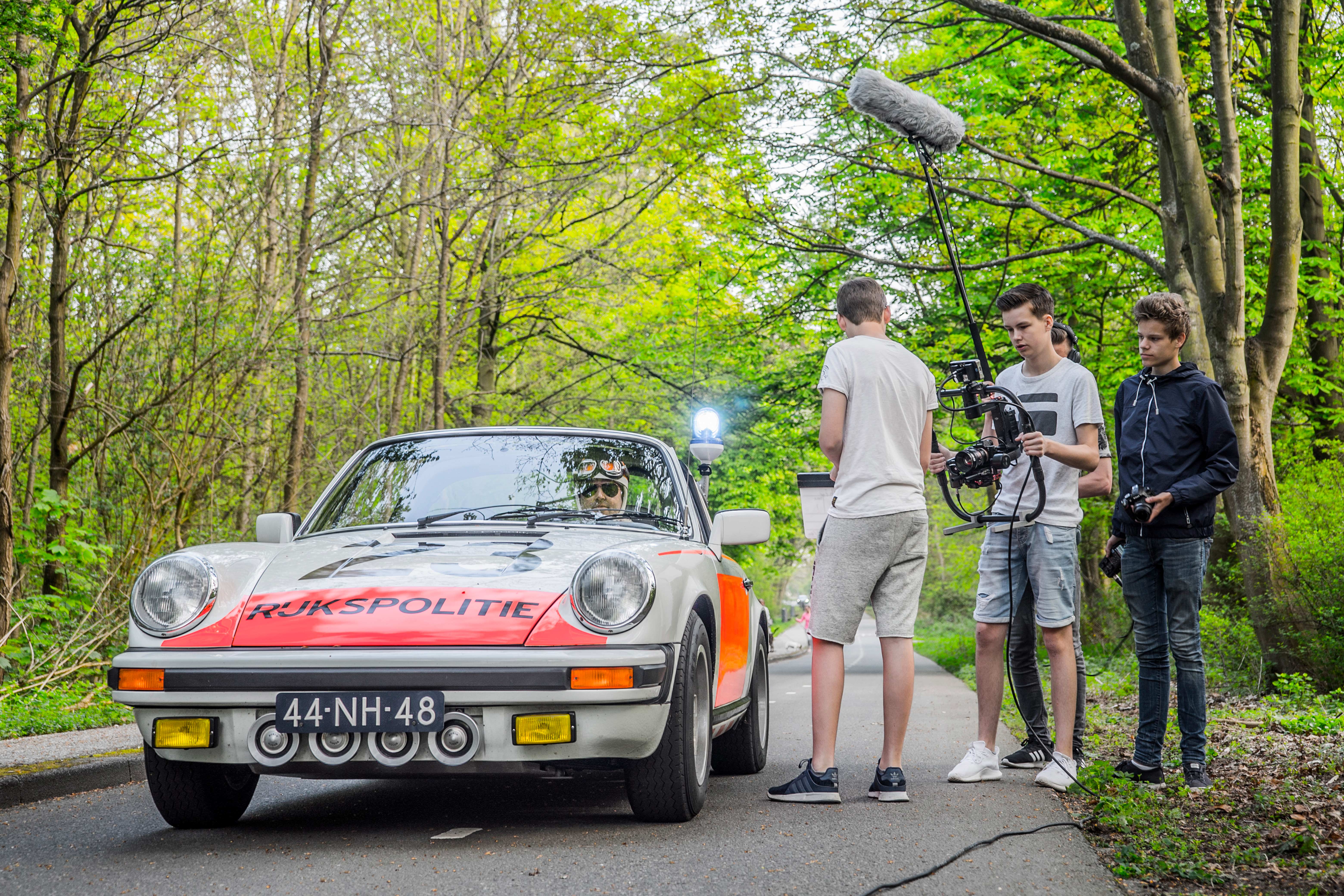 THE ART SIDE OF FILMMAKING

Many will consider movies, or short films as the artistic side of filmmaking and commercial filming as the opposite. Now we don’t particularly agree with this statement, because the storytelling and overall visual look of a commercial can be seen as artistic as well when you really put in the effort and strategically place, or hide, your branded message to benefit the commercial. But since not everyone admires a good commercial we also want to show you Move is more than just branded video productions. In 2016 we produced our third short film, the Death car. An outstanding production were we gained a lot of experience we would like to share with you.

For the production of our own short film we were in need of an estimated amount of €1200 which we had to raise via crowdfunding. Not knowing if we would reach the certain amount we started the pre-production anyway, we wrote the script ourselves. The story is based on a old urban legend where we added and redrafted scenes to make it a whole story that was able to be shot on film. After the script followed some location scouting, props preparation and the most important part, the casting. The location of the production was pretty remote so we had to put our faith in actors that they were willing to drive all the way out to help us out, we got lucky because three wonderful actors did. Together with Claudia van der Klomp, Eugen zomer and Brendan Hormann the production was set to happen even though we didn’t reach the certain amount for our camera equipment, but before we could even worry about that fact something else happened. One of the locations where we were going to shoot some driving scenes in front of green screen needed to be darkened. So while we were darkening the windows Stef felt of a 6 meter highladder on a concrete floor. One ambulance ride and two days in the hospital further we had a mildly injured Stef who said he was fine, although he had suffered a serious concussion, but we still had no movie. After the recovery of Stef, who fortunate was fine and came off very lucky, we finally raised the full sum of crowdfunding needed, and even more. With the €1500 we were able to create all the scenes we had in mind, and in over three days we filmed our third short film with success. The short premiered on 30 June 2018 and still scares people to this day. 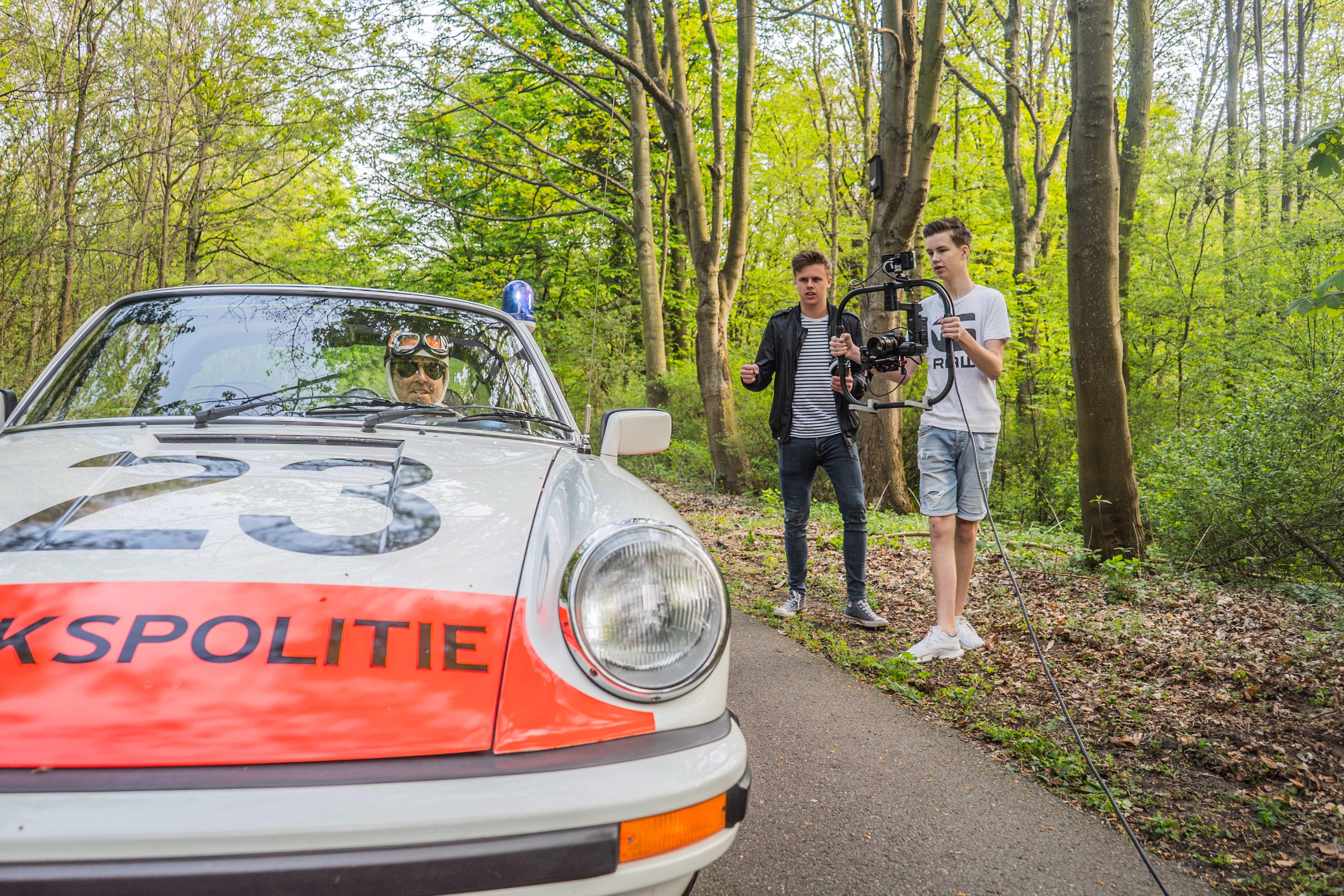